Following a recent resolution to replace clapping with “jazz hands”, Manchester Student Union has been accused of cultural appropriation by the jazz community.

“Jazz arose in the late 19th and early 20th century in African-American communities of the US,” explained Louise Armstrong, acclaimed jazz expert and owner of six cats. “It is a proud part of their heritage, existing to declare their triumphs and struggles to the world, not to be abused by crypto-oppressive students who clearly don’t understand their position on the hierarchy of privilege.” 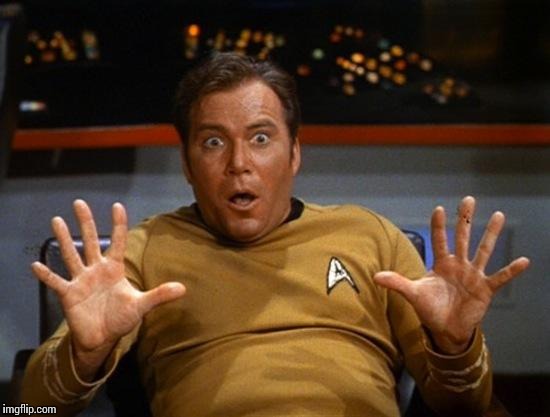 The resolution was apparently intended to accommodate students with anxiety issues, who might be triggered by loud noises such as applause, as well as those with sensory and disability issues. Not all has gone to plan, however.

“They said I’d received a standing ovation,” said Evie Wonder, after giving a ninety-minute speech on the importance of attaching trigger warnings to all copies of the Chronicles of Narnia in public libraries. “I’m completely blind so that was lost on me. And the breeze from the waving hands was damn cold, which is insensitive to those with temperature-comfort issues like myself. The SU needs to do better.”

Izzy Gillespie, spokesperson for Manchester SU, defended the decision. “It’s important for people with anxiety and other issues to know that activists like myself will improve things for them, whether asked to or not. Jazz hands is a Broadway thing anyway, so it’s not appropriative surely?”

After being informed that denying that something is appropriative could also be considered appropriative, Gillespie terminated the interview so that she could go attend a cultural sensitivity seminar, then vomit.

In other news the University of East Anglia has demolished all its staircases in order to make its buildings more accessible to students with mobility issues. The crowdfunding for the replacement lifts and ramps has yet to reach its goal.

Spread The Truth on: