In news that has shocked basically everyone who is aware of who he is, Piers Morgan has been announced as the new James Bond.

Infobomb understands that Morgan first came to the attention of big Hollywood execs after launching a stinging attack on Daniel Craig, the current James Bond, for the crime of carrying his own child, which in Morgan’s opinion is extremely unmanly. 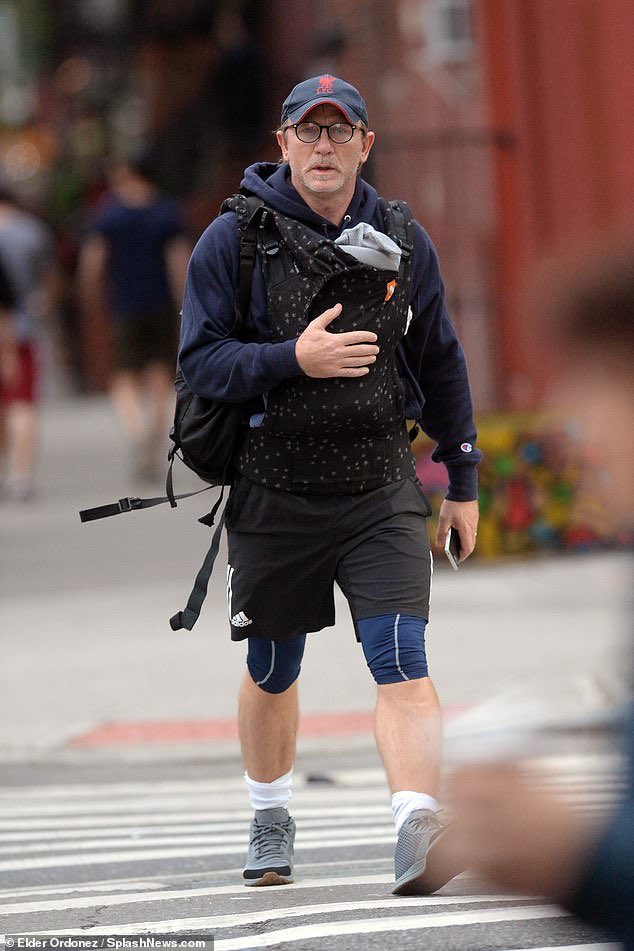 “The story opened our eyes to new possibilities,” said A.B. Scutemeyer III, an important film mogul according to his business card. “We’ve long thought that Bond, with his out-dated attitudes, isn’t a good fit for the 21st Century. He’s not even a great spy since he tells his actual name to anyone who asks. What we need is a new kind of Bond, a man that nobody would suspect of being a secret agent. Morgan fits the bill perfectly.”

The news has been controversial, to say the least. Some have claimed that Morgan is little more than a flabby maggot-man with a bloated, unrealistic sense of his own importance, and that the role of James Bond would be better played by literally anyone else, up to and including Tinky Winky from the Teletubbies.

Others disagree, claiming that the idea of Piers Morgan having the living shit beaten out of him on a giant cinema screen for two hours does have a certain appeal.

Morgan starts work soon on the new Bond film, in which he reportedly faces a race against time to manfully hack a dead girl’s phone for some reason.

Spread The Truth on: